Possible Recession Inspires Some Investors to Look Towards Crypto Market 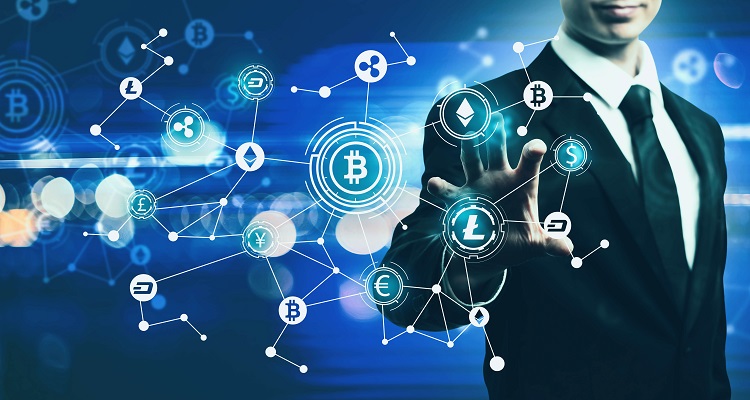 According to Bloomberg, the probability of a recession within the next two years is 60 percent. Within three years, that figure rises to 80 percent. In light of these numbers—and uncertainty about the future of the dollar and various indexes—some investors in the United States are beginning to consider alternative options.

Indicators of a Pending Recession

The first three quarters of 2018 were characterized by significant stock market growth, decreases in unemployment, and a relatively stable bull market. But over the course of the past quarter, most of the gains from earlier in the year were defeated. For the first time since 2008, the Dow Jones Industrial Average (DJIA), the S&P 500, and several other important indexes are projected to close the year at a point lower than they started.

Other observable metrics—including consumer borrowing and leveraging habits—are beginning to mimic the landscape of 2008 as well. Variables such as trade disputes with foreign nations, unclear regulatory changes, and higher wage demands in developing countries may all be having an impact on the global economy. Consistent promises from Federal Reserve Chairman Jerome Powell to continue raising interest rates (increasing the cost of lending between banks) may also be a contributing factor.

A recent New York Times survey of CEOs indicates that “almost half” of all surveyed executives expect a recession to begin formulating by the end of 2019. Economists (as reported by the Federal Reserve Bank of Atlanta) have expressed similarly negative outlooks and these figures have been rising over time. Though this pending recession may not be as damaging as the one experienced in 2008, its threat alone creates complications for portfolio managers hoping to regain what they’ve already lost.

Considering Cryptocurrencies as an Investment Vehicle

As the cost-to-benefit ratio of investing in United States stocks, bonds, and various “safe” indexes continues to worsen, the opportunity cost of investing in more “risky” markets will inevitably increase. Some investors who would have never considered the crypto market earlier this year—when all major indexes were measurably booming—are now reevaluating their options.

Jim Hamel, who is currently a portfolio manager at Artisan Global Opportunities Fund, explains that the natural proliferation of the crypto market is due to “rapid growth in e-commerce”, and “growth in cross-border transactions.” Cryptocurrencies can help facilitate safe, online transactions without the direct use of a national currency.

The market capitalization of the crypto industry has steadily risen to be worth well over $100 billion (led by Bitcoin’s $70 billion market cap). Though Bitcoin experienced a bad year on an individual level—dropping in price from nearly $20,000 to less than $4,000—the market as a whole has still been growing, indicating that at least some investor’s still see cryptocurrencies and bitcoin as a viable option. Unsurprisingly, Ether and other popular “altcoins” have had comparatively better years.

In order to keep capital “safe” during times of traditional market turbulence, investors look for opportunities that have weak correlations with the market as a whole. For example, while Bitcoin was experiencing dramatic decreases in value during January 2018, the S&P 500 was able to enjoy almost daily bouts of growth. Investing in weakly correlated assets is necessary to avoid negative feedback cycles.

From a volume trading perspective, increased investment in Bitcoin around the middle of November gave hope to many of the industry’s biggest advocates. According to Bitcoinity, after experiencing less than 400,000 trades in the week of November 4th, trading volume quickly rose to a quarterly peak of 1.66 million only two weeks later. This was all occurring regardless (or perhaps because of) the stock market experiencing a general state of decline.

There is still substantial disagreement among experts about when the next recession will occur and they also disagree about how severe this recession will actually be. However, once such a recession begins to formulate, there are ample reasons to believe that the crypto market will remain somewhat immune to its symptoms. The crypto market has been weakly correlated with major indexes in the past—though it has not yet been tested by a full recession. As new sources of volatility continue to emerge, markets of all kinds will likely experience several waves of capital reallocation.