How to make the most of the electric stair climbing machine 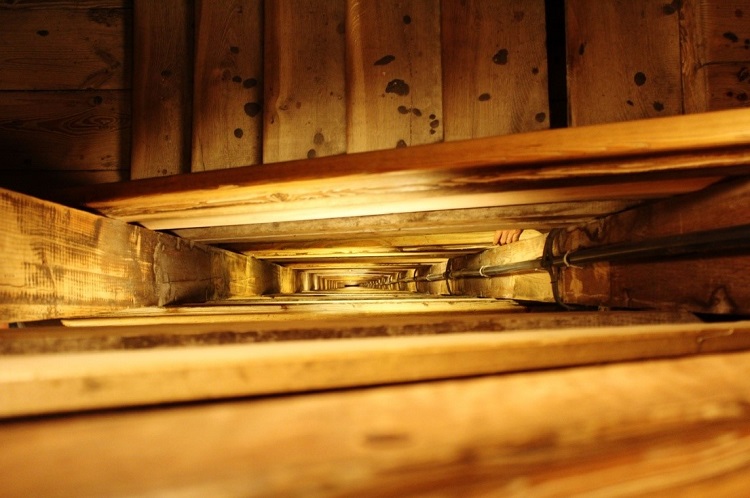 The transport workers are often forced, in the absence of electric stair climbers, to work in teams and have to evaluate the organization, the conditions of transport, evaluating the presence of unknowns and variables, such as the handrails, the absence of elevator and so on: a real mental stress!

What is an electric stair climber?  It is a revolutionary and innovative working tool, which have changed the way we understand transport on the stairs. Essentially, a stair climbing machine, is a tool that can greatly facilitate the difficult activity by making those who use it feel safer and less loaded!

Thanks to the practicality, simplicity and manageability of the structure that characterizes an electric climber machine, but also to the solidity of the base on which the load to be transported is placed, the device in question becomes an essential tool, which avoids fatigue and it guarantees safety for both the transported object and the transporter.

And again, the saliscale has an electric component that allows it to load independently, and thus compensate for the transport of any object and in any situation, and an external part, which concerns the design that, at the expense of what you may think, can also be pleasant, making the saliscale also appear an aesthetically winning object.

To avoid denting or scratching the object to be transported and to avoid damage to the sometimes irreversible, to avoid even the simple fatigue, the saliscale is the right choice.

Also, even if you’re not professional transporters, don’t underestimate the psychological stress in knowing you have to carry a heavy load up the stairs, also risking hurting those who may find themselves passing there or causing damage to the surrounding environment, for example by ruining the flooring

The electric stair climbing can be a revolution in the transport sector, especially in transport on stairs: little effort, safety, speed and manoeuvrability are all good reasons to start using this innovative machine.