The Political Scandal Of The Year: Steve Dickson Caught In A Strip Club 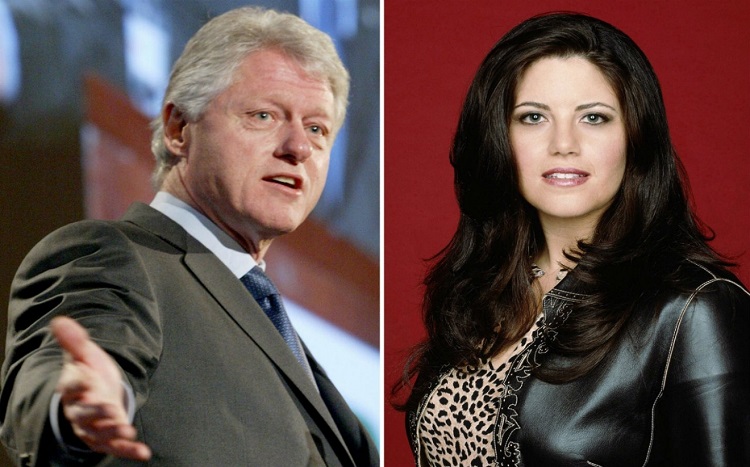 Politicians always seem to find themselves on the other side of the moral code the always preach. They may be against the sex industry, be proponents of lock-out laws and preach family values and the erosion of these values by strippers only to have a story about them doing some dumb stuff in clubs they aren’t supposed to visit. This happened to Dickson was unaware that there was an undercover operation launched by Al Jazeera. This was not the first time Al Jazeera had exposed Dickson. In 2018, the news channel revealed that Dickson and party advisor, James Ashby had approached the U.S. gun lobby group, the National Rifle Association (NRA).

In the video released by Al Jazeera, Dickson is seen saying some very disparaging things about strip club performers to Rodger Muller, a fake gun rights activist in a strip club in Washington. He called them names and said something about white women being better in bed than Asian women. He is then latter seen approaching a pole dancer and slipping some money in her G-string and then he asks her to put her hand on his “pole” but she declines. Dickson exhibited all the things that would get you kicked out of a strip club or get the ladies to ignore you for most of the night.

This is a married politician with strong right-wing views so, when Australia saw the video it became the scandal. It was a political career ending scandal. Adult industry performers could have taken to the streets to march against Dickson but they didn’t. It wouldn’t have helped people to see them in a different light and besides, the kind of behaviour that Dickson displayed comes with the territory.

For a lot of Australians, Steve Dickson going to a strip club was not that big a deal that warranted front-page placement. Judging by the rise in sex work during Parliament sitting, it is no secret that the political world and the adult entertainment industry are close. The fact that Dickson went to a strip club says nothing about his moral character or how good or bad he would be at holding public office. It’s the things he said that got people riled up.

However, strippers are less outraged if at all. They have become used to being called names and smiling through a routine as some drunken person hurls insult at them. They are especially used to being made a spectacle particularly during election season.

Most clubs will not tolerate bad behaviour. In Australia, strip club performers have rights to safe and fair treatment from customers as well. Dancers are classified as live performers who can access labour rights through the Fair Work Commission.

Stripping is work. If we can accept that we can also accept that strippers have a right to standards of treatment that workers can expect whether or not these are written down as some form of policy. Strippers are entertainers who provide a form of leisure that creates an atmosphere of playful eroticism. Dickson seemed to think it was about sex. He has blamed it on the alcohol but being drunk for one night does not suddenly change a person into a sexist, misogynistic man.

Strippers do more than dance. They have to deal with patrons like Dickson and often find themselves having to police the limits of interaction with customers, dodging inappropriate advances and still maintaining rapport. These are skills that strippers have to continuously sharpen as they deal with bad behaviour from drunken men every time they step on stage. However, strippers have a right to feel safe in their work space and a right to be respected. Unfortunately, there are more men like Steve Dickson out there, we only got to see a glimpse of that because Dickson is a politician and as a public servant he should be called out for behaving badly.

For a fun night out make sure you visit: