Understanding the E-Way bill and its Impact 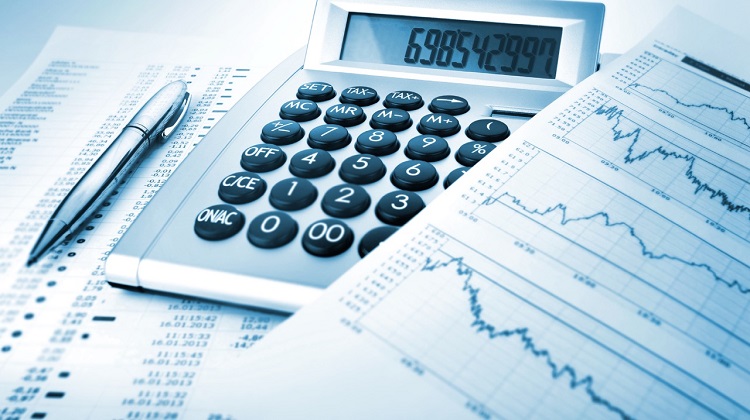 Electronic Way Bill (E-Way Bill) is basically a compliance mechanism without which goods cannot be transported from one place to another by a vehicle in countries where the mechanism is in effect. It is part of India’s biggest indirect tax reform – the GST which was implemented on 1st July 2017. The concept of E-way was first implemented in India on 1st April 2008. In modern days, Commerce & Business needs more space and diversity which is why E-way bill has been playing a significant role in National & International Commerce and Trades. In developed nations like the USA and Singapore, this mechanism is already in place for quite some time with much success.

In India, E-way bill operations are compulsory for intra- state movement of goods for all states from 3rd June 2018. Under this new act a GST registered company cannot transport his consignment worth more than INR 50,000 unless carrying an E-Way bill for inter-state and for intra-state movement this limit varies from state to state.

Corruption is a problem which has been plaguing India since ages and is a constant barrier for the country’s uninterrupted growth. India suffers huge loss of revenue in corporate tax evasion which is estimated to be about USD 41.17 billion. Thus, in order to do away with corruption the government has been exploring creative ways which can offer long time solution.

How India stands to gain from the E-Way bill system?

The E-Way bill is not only helping India to fight corruption but also with the complex logistics of its transport industry. A considerable amount of time is lost by businesses on previously existing tax compliance systems and even more time is lost due to long queues in checkpoints. With a truck covering thousands of Kilometers in India, a hassle free tax compliance mechanism is more than a savior. Thus, the E-Way bill system does not only help the authority but also the transport industry. Let’s take a look on some of its benefits-

All the registered and unregistered individuals who intend to move goods need to generate E-Way bill. However, understanding and adopting a new system can be a tough nut for many, especially when it involves important tax documentation. Advanced e-way bill software platforms are generally used to find every solution for an E-way bill generation, validation and Documentation. With advances in technology such platforms offer great features and services. Cloud based software platforms which offer greater accessibility and assistance are often preferred by companies.