Facts About 2020 Bitcoin Halving You Should Know 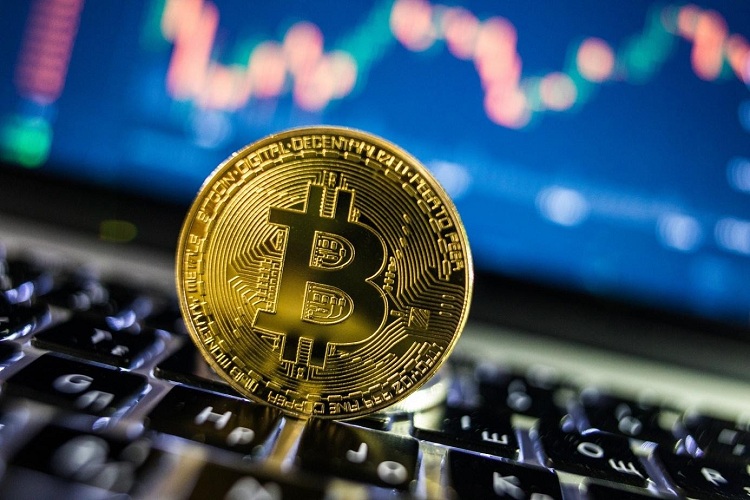 Being an investor, you should be aware of bitcoin halving 2020 facts in order to make a decent profit from the price movement. Because the bitcoin price is new in the world of investment, there are several uncertainties and risks associated with it. Thus, before you proceed for investing, you should make yourself aware of the important facts earlier.

1) Review of the previous bitcoin halving

At the time of first bitcoin halving, the entire marketing capitalization of bitcoin was too small to be witnessed by institutions. In addition, about one year later, the price of bitcoin has fallen from $31 to $2. After then, the price commenced to rebound in 2011 (November) and continued to move higher through 2012 halving. In November 2013, it targeted an all-time high of over $1200. After that, Bitcoin had one more downfall at the end of the year 2013 and it lasted until the year 2015. After eight months ahead of the next bitcoin halving in 2016 (July), the price of bitcoin started to enhance.

The next bitcoin having is expected to occur at the end of May 2020. But, you should be aware that the date of the bitcoin halving doesn’t schedule by the normal calendar. In fact, the number of blocks mined determines to halve date. The date might occur late if the miners aren’t able to come up with 210,000 new blocks.

3) Number of bitcoin halving this year

The bitcoin halving this year will be third halving. The first halving occurred in November 2012. After four years, the second one occurred in July 2016. Both bitcoin halvings were the example for a considerable sign of bitcoin acceptance.

4) Inflation of bitcoin after 2020 halving

In 2020, mining rewards will cut down from 12.5 to 6.25 bitcoins per block. So, this halving will minimize the bitcoin’s yearly inflation to 1.8 per cent. On the other hand, the yearly Gold’s inflation is an average of 3 per cent. This signifies a bad for Bitcoin after the next halving.

5) Bitcoin mining per day after halving in 2020

The current block reward – 12.5 bitcoins per block and the block time is ten minutes. Considering this math, miners are presently created 1,800 bitcoins per day.

After the bitcoin halving in 2020, 900 new bitcoins per day are going to halve.

6) Number of bitcoins at the halving time

There will be 18,375,000 bitcoins at the 2020 halving time. In addition, this halving will offer approximately 85 percent of the total bitcoin supply. But, there are several estimates that over 25 percent of all bitcoins have been lost already. If that happens, then there would be only around 13,700,000 bitcoins available.

These are some important facts about bitcoin halving 2020 you should aware of before you proceed with your investment. If you’re wondering about the 2024 bitcoin halving date, then it will occur when blockchain targets 840,000 blocks.