Is The IVA a good idea for me? Looking At The Advantages & Disadvantages 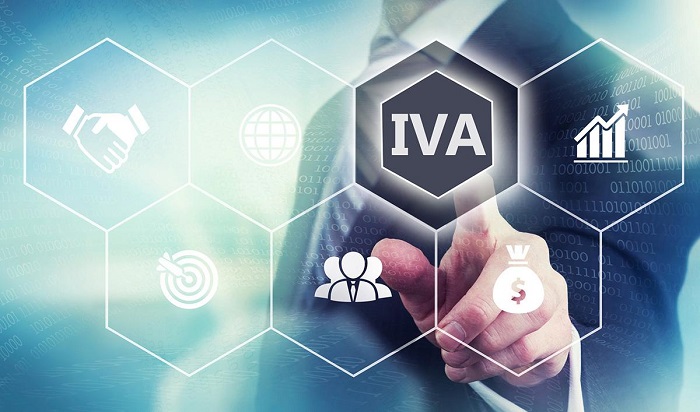 Many people who are in debt are considering the IVA as a debt solution, with many different advertisements on the radio, email, online and in some cases selected television channels, the IVA (Individual Voluntary Arrangement) is considered a highly effective and popular solution for people who have debts’ in excess of £5,000.

What Are The Advantages & Disadvantages of the IVA?

Some of the key advantages, (the “pros of the IVA”) are as follows, you can consolidate your monthly bill repayments, meaning you don’t have to pay the same amount each month as you were prior to the IVA, for example if you were paying £580 per month, it may well be possible to reduce this payment down to £180 per month, making it much more manageable, and an easier way to repay creditors in a realistic fashion, tailored to what is affordable.

Another key advantage is that people no longer have to dread picking up the phone when it rings, this is because on an IVA it is legally forbidden for lenders to make contact directly with the people in debt, thus giving the person in debt the peace of mind to get on with their lives instead of worrying about each phone call or each knock on the door incase it is bailiffs or enforcement agents.

Another advantage is the fact that up to 85% of all debts can be written off with the help of an IVA, this is because the practical expectation with this debt solution is that after the term of the IVA, which is five years (six years if you have equity in your property) the reminder of the debt is written off, meaning the debtor on the IVA becomes debt free at the end, this is backed by law, the only circumstances where the IVA may be extended is if the debtor has equity in their property or if there is a financial windfall.

It is a financial commitment over the term of five years, meaning if the individual hasn’t improved their financial situation, then the IVA will go for the full term.

The IVA also needs approval from three quarters of the lenders who lent out money to the debtor, meaning if there are 8 creditors, at least 6 must approve the IVA, however it is the job of the appointed representative and insolvency practitioner to pursue this decision with proposal drafts and liaising with both parties (lender and debtor).

In Summary, when considering if an IVA is a good option for your debt relief, you need to understand that this is a five year commitment, however, if you can keep to it it can help you become debt free, and the pros and cons – in general it’s fair to say the pros outweigh the cons, it can keep bailiffs from hassling you, consolidate monthly payments, deal with creditors and write off large amounts of debt, the benefits are there.