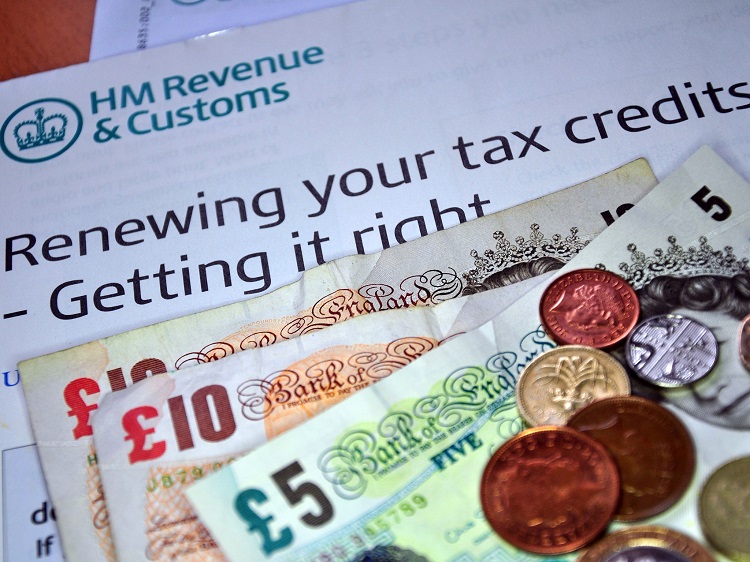 Businesses who claim R&D tax credits will be aware that the government offers generous relief for research projects carried out within the UK.  For every £100 spent on research and development, amounts up to £26 of additional relief can be awarded.

While these rewards have made the UK an attractive place to carry out such projects, some companies find it necessary to use overseas resources as part of their activity. Here, we look at what overseas expenditure can be claimed for.

At the risk of stating the obvious, R&D tax credits work by reducing a company’s UK corporation tax. The company must, therefore, be paying CT to be eligible for the relief. As such, the physical location of the activity need not be UK-based. Indeed, many businesses do end up incurring qualifying costs associated with overseas activity.

One of the most significant costs incurred overseas is sub-contracted work. When claiming for this, the claimant must ensure their chosen sub-contractor is working on a specific part of the project. Where they are based and where the work is being undertaken is not taken into account.

A large company sub-contracting work overseas cannot claim for R&D tax relief unless the work is being performed by an individual or qualifying body. The latter must be pre-approved by HMRC, and the nature of the relationship between the claimant and sub-contractor partly determines the amount that can be claimed for.

Although it’s rare, some UK organisations have overseas staff on their payroll. In such cases, they can claim R&D tax credits on the salaries of those directly involved with the project.

The final significant cost that can be incurred on an R&D project is externally provided workers. It’s common for larger companies to use staff who are based in countries such as India and China, and who are provided by another company to work on the project. In such cases, any qualifying costs claimed for must operate within the usual ‘connected party’ regulations.

Making a successful claim for qualifying overseas costs as part of your overall claim is known to be difficult. It’s necessary to determine whether the costs you have incurred are truly sub-contracted costs and whether the party undertaking the work is ‘connected’ or ‘unconnected’. Uncertainties around these questions can easily lead to an attempt to claim more (or less) than you are entitled to.

As such, we strongly advise speaking to a tax specialist when making any R&D tax claim that includes overseas costs. Not only are they aware of the intricacies of such a claim, they can also check your calculations and help to prepare the necessary supporting documentation. This can greatly increase the chances of your claim being successful and of you being paid the correct amount of relief for your innovative work.