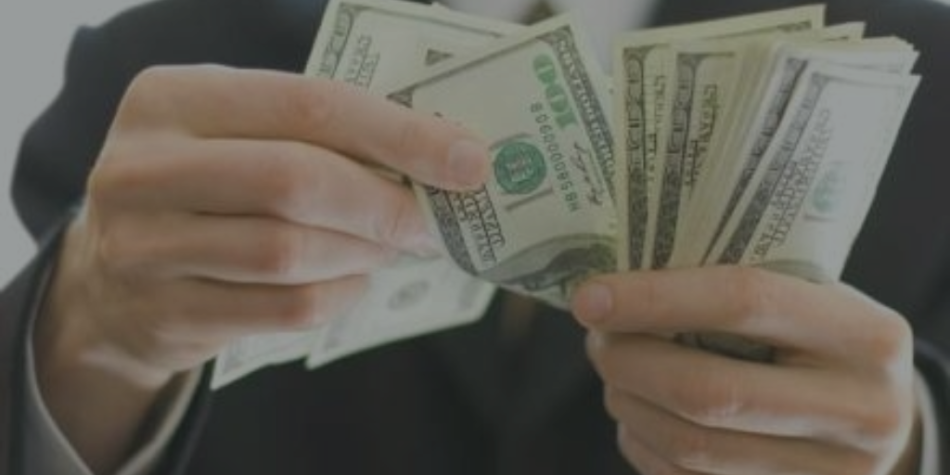 Israel today comes in 35th place in the ranking, on the World Bank’s Ease of Doing Business Index. From a history of the government snarling in disdain at any self-employed business owner to concerted efforts in recent years to encourage citizens to employ themselves, take initiative and open their own businesses, Israel has taken some serious steps in moving forward and becoming a more progressive society, on the whole.

These strides have given rise to new, privately or publicly owned businesses and corporations – a far cry from previously government-owned monopolies. After the United States, Israel has the second-largest number of startups. After the United States and China, Israel has the third-largest number of companies listed in NASDAQ. Microsoft and Apple established their first overseas research and development hubs in Israel. IBM, Google, HP, Cisco Systems, Facebook, and Motorola have opened research and development centers throughout the small, democratic country.

Granted, those world-famous, large companies that are owned by moguls are usually a far reach from the average citizen but Israel’s increasingly hospitable venture environment has also opened opportunities to Israelis who want to work and pay taxes, without seeking employment.

More than ever before, the Tel Aviv Stock Exchange has seen a flurry of activity in recent years, with more companies have gone public and offering a sale of stocks.

Schools like the prestigious Interdisciplinary Center (IDC) in Herzliya to name but one have special undergrad and graduate programs for aspiring business people to teach them entrepreneurship on the highest level. Many already have small businesses during their school years and partner with friends, acquaintances, and fellow students in setting up small, trendy, companies, while dreaming of heading large corporations in the not too distant future.

Even during the most horrible pandemic, the world has seen in very many years, which reached every part of the globe, many businesses endured. Others, of course, suffered, including the national airline. Whether companies emerged or sunk, the best corporate law firms had no shortage of work and savvy lawyers like David Page make all transitions and transactions seamless and painless.

As Israel has more lawyers per capita than any other country, many lawyers choose to work in different capacities, either for companies or themselves. The best corporate law firms in Israel are the good guys in this field and their advice to possibly haggard, strained and anxious business owners, principals and executives is essential.

What if You Have a Company to Run?