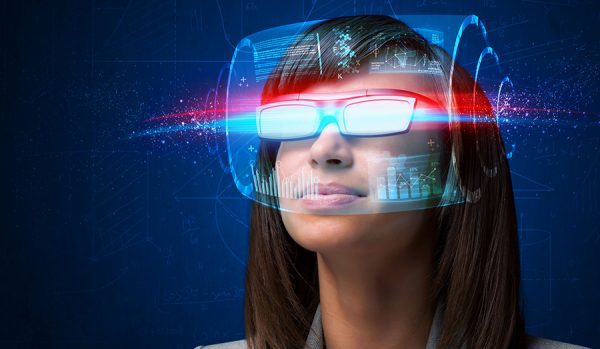 When mobile games first started no one saw the massive growth that has been experienced in the sector. Now almost everyone has a smartphone along with at least one game that they play on their phone on a regular basis. This has led to the major development in the industry due to the billions in revenue available to those that are successful. Now there’s a vast library of games available that include retro classics, casino games, third-person shooters, skill-based games and more.

Technology has played a major role in shaping the industry and the more powerful the smartphone the better the games applications that can be run. The technology behind Bitcoin is creating a buzz in the sector in 2018 that to it enabling a new range of games that offer provably fair gaming. These are proving extremely popular with millennials who like to have a wager on occasion and cryptocurrency is going to bring new exciting developments to the industry.

Below are the current trends in the gaming industry in 2018 and what to expect in the near future.

VR And AR On The Rise

It has been a long time coming but finally, VR and AR are getting to a standard that is helping to fuel major growth in the sector. There are many of these games types available to download along with a host of additional gear you can buy to help immerse yourself in a virtual world. 2018 is the start of this revolution with companies such as MagicLeap launching brand new tech that enables the best-augmented reality experience in existence.

Successful AR games like Pokemon Go and Star Wars have helped the marketplace growth and brought in new developers due to proving there is a major demand for this type of game. Over the next few years we should see an influx of both AR and VR games and if the technology keeps on the increase at its present speed it will not take long before this format is the most popular.

Over the last few years, we have seen the social gaming industry boom in size to become one of the largest sections. Social media sites like Facebook have helped to bring these types of games to life and now they are extremely popular with all age groups. Even casinos have joined in offering platforms for players to interact and bet against each other. These types of games are marketed to a worldwide audience which enables players from around the world to compete for huge prizes or just for fun. iGaming companies such as Sysbunny are marketing in Canada aggressively due to the size of this marketplace been one of the most lucrative.

Every year that passes technology improves and with the likes of AR along with VR advancing rapidly, we are soon going to be entering a new era of mobile gaming. It is the most exciting time of development in history and over the next decade, the landscape is going to have completely changed.